There is a better way for everything ... find it. 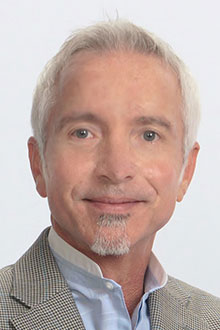 Tom grew up in Cleveland, Ohio as the second oldest of five boys, raised by a loving, single Mother and Grandmother. He learned the value of family and pitching in. He began working 32 hours per week in the kitchen of the local hospital during his high school years and helped care for his youngest brother while his Mother worked. His financial career began in the early 80’s as a fully registered rep/stock broker, working in the offices of Shearson Lehman Brothers, overlooking Lake Erie. He did very well, achieving the “Rookie of the Year” award his 1st year. His career and client list grew quickly until October 1987 when he experienced his first market crash, as an advisor. He says, “I was naïve. I thought the highly paid analysts really knew something when they told me what to ‘sell’ each morning. My confidence was shaken and over time it all seemed more like a game of chance. I became less comfortable asking people to ‘risk’ their hard earned money.” He made a change, educated himself in ‘safe money’ strategies and principal preservation and moved to California.

Tom moved to the Southbay in 1989, where he has been an active member of the community since day one. Tom became a single father when his two sons Canaan and Easton were 3 and 6. Easton is now a cryptologic linguist in the Air Force and Canaan, having graduated summa cum laude with a degree in Business and Finance is following his father into a financial career. Tom says, “it is the biggest and most rewarding accomplishment of my life… being a Father. But, I wouldn’t want to start over.” He currently lives in Rancho Palos Verdes. He spends time volunteering to educate Wartime Veterans about little known benefits and he volunteers time at the Beach Cities Health District. Having been in the financial industry almost 30 years, Tom says, “By applying simple, safe, financial strategies clients have stopped losing money. It has been a pleasure helping them out pace others that are invested ‘in the market’. We all sleep better that way too.” He has come to advocate and follow the two rules of investing as stated by Warren Buffet; Rule #1-Never lose money, Rule #2- Never forget rule #1. Tom Penland has handed down his “Safety First” philosophy to his staff at Greenline Associates, believing that in the current economic climate most of us cannot afford to lose our hard earned money and very likely do not have the time to earn it back, once lost.

Tom said he owes his success to always treating others the way I would want to be treated. He says, “The best things I can give to my clients are the benefit of my knowledge, honesty, simplicity and the understanding that we all deserve to make our own choices. We are all different and we don’t all want or do the same things.” He is committed to helping the people that are worried about outliving their money and those that want to know the best ways to pass on their hard earned savings and investments to the people they love and care about the most. 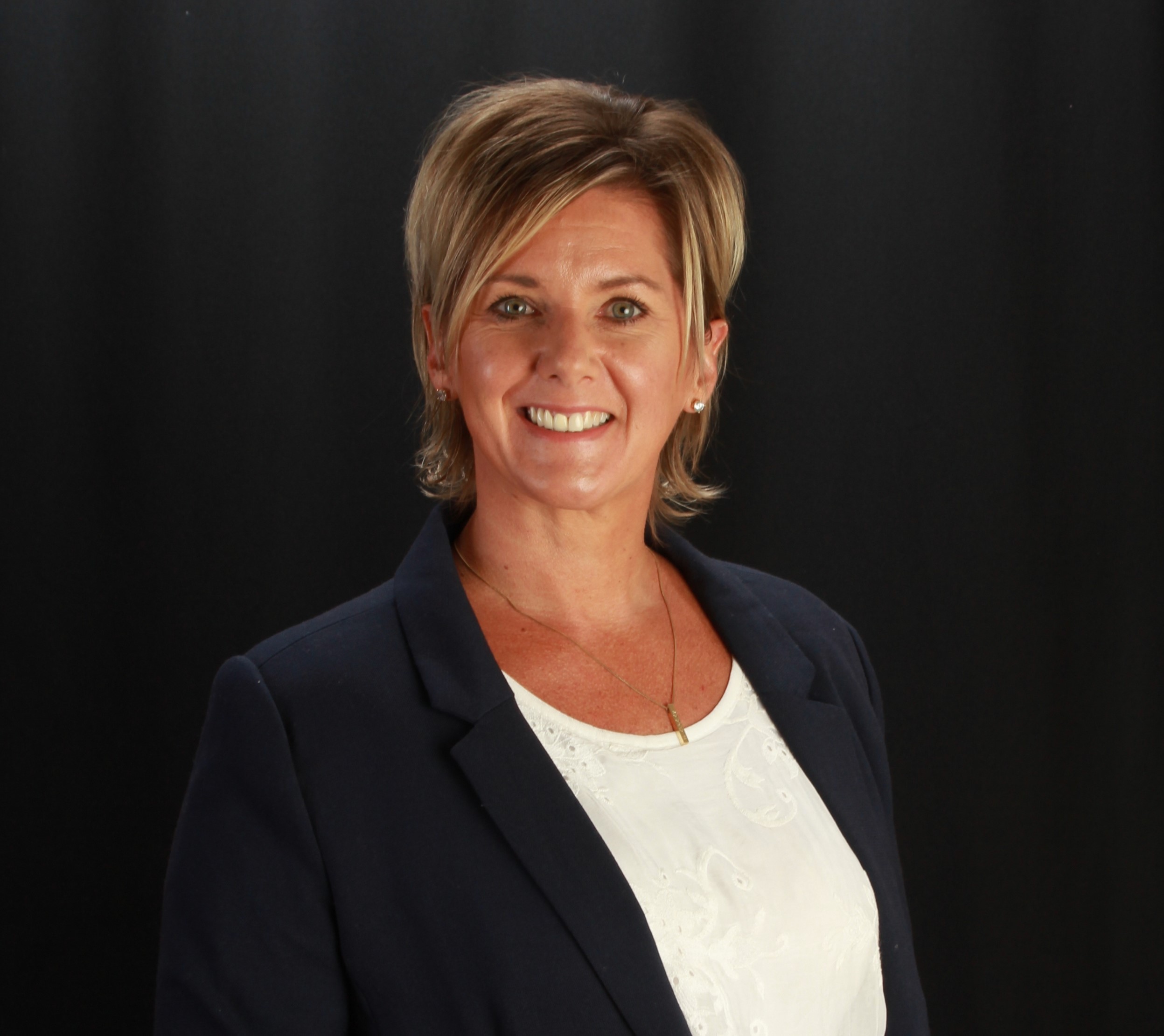 Laurie Bortolotti is a Licensed Insurance Professional with Greenline Associates. Laurie specializes in Medicare and believes that people deserve a trusted guide when it comes to the confusing world of insurance. As an independent broker, her loyalty is to her clients, not the insurance company. Her goal is to make customers make informed decisions about their health insurance coverage that not only works for them now, but for the long-term. Laurie is proud to work from the fiduciary standard perspective, meaning she will always and happily be certain to have your best interest as her #1 focus and her services are 100% free.

A few reasons to work with an independent broker:

Laurie is a graduate of University of Windsor in Canada with a degree in Business. She is a dual citizen of the US and Canada and travels there often to see family.